What a way to end 2021…finishing the year being shortlisted for not one, but TWO national awards for our incredible team members, Ryan and Bekkie.

Designer and Front End Developer, Ryan White, has been selected as a finalist for the Rising Star award at the UK Dev Awards, while Creative Director, and Two Stories co-founder, Bekkie Hull, has been chosen as a finalist in the Rising to the Top category at the Campaign Female Frontiers Awards.

It’s safe to say that this is already a phenomenal achievement for the pair and we are unbelievably proud that they have been recognised for these respected awards.

The UK Dev Awards are a showcase of all things digital across the UK, and celebrate teams that communicate digitally to grow businesses. From UX people and technical SEO/PPC teams, to content writers and marketers, the awards recognise outstanding work and people who are achieving success across the digital sector.

Ryan’s nomination for the UK Dev Awards Rising Star award is acknowledgement of the level and standard of output he has achieved as a solo developer at the Two Stories. In less than a year, his determination, talent, and willingness to learn and progress has seen him establish the agency’s web development department and already lead several remarkable website development projects for clients including world-class symphonic chorus, the London Symphony Chorus, leading self-storage operator Storage World, and the UK’s only charity for childbirth injuries, MASIC.

Her selection in the Rising to the Top award category is in recognition of her passion, creativity and agility over the past 2 years; pushing through conventional age and gender barriers to achieve her ambition of having her own successful studio and, despite the pandemic, growing the business to already work with large organisations, including Channel 4’s 4Sales, the London Symphony Chorus, the Advertising Association and isla. It also acknowledges her commitment to inspiring and championing young people in the creative and digital sector, through educational mentoring, speaking opportunities, and board membership of DEEPer digital.

“These national award nominations are a proud moment for Two Stories. They are a testament to the culture, talent, and drive we have as a studio.”

“I have ALWAYS wanted to have my own design studio and for some reason, at various points, there have been moments where I haven’t felt good enough, and moments where I felt my age or gender were definitions of who I was as a person in business. Both of these national awards champion, specifically, people pushing through the conventions of age, creating good work, and making an impact. Ryan has worked really hard in his first year with Two Stories. He’s moved us leaps and bounds in the right direction, and I couldn’t be prouder of him and the rest of our team.”

“As a studio, we are an advocate for giving talented people the space and room to grow. Everyone here was hired with the view that they can make their role their own, define their path, and we truly stand by that. Give people the space and they will create wonderful things and make a real impact. Two Stories would not be what it is today without the collaboration of this amazing team.”

Both the UK Dev Awards and Female Frontiers Awards ceremonies are being held in February 2022. We can’t wait to find out the results! 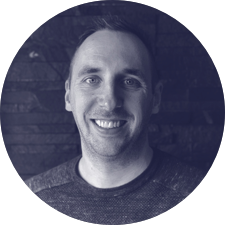 By Rob Ellis
Get in touch
Back to our blog 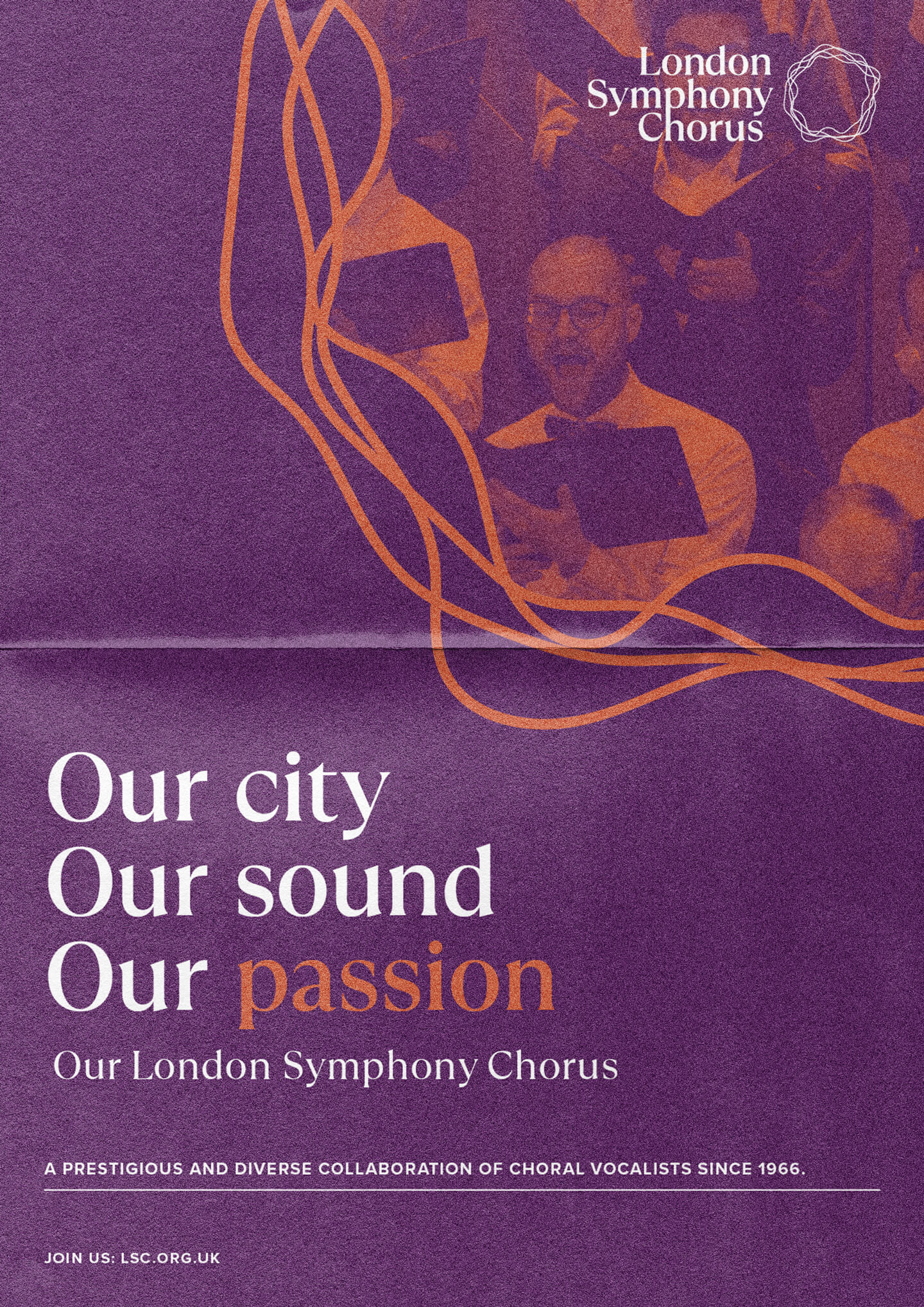